Endovenous laser use began in 2001, initially with wavelengths of 810, 940, and 980nm, which are most readily absorbed into hemoglobin, and since 2009, a 1470nm laser, which is best resorbed in water, has proven to be superior to other laser ones. technologies, especially in combination with radial threads, in terms of less pain, less frequent complications and easier postprocedural flow. We have a Biolitec appliance, which is a pioneer in radial filament technology.

Further information can be found on the following pages:

New endovenous methods with local anesthesia alone have become more prevalent over surgical methods, because of a number of advantages, the following table shows the percentage of patients treated with specific methods in USA 2002-2008 (not including UGFS treated cases):

We use state-of-the-art laser technology with a wavelength of 1470nm, which is best absorbed in water and most effectively causes changes in the wall of a treated vein, with the least side effects.

Also, we use only radial laser threads, which allow for the most accurate application of laser energy, far better than 980nm laser technology and bars or spherical laser threads. EVLT is a minimally invasive procedure, performed under the control of ultrasound and given so-called tumescent local anesthesia or with blockage of the femoral nerve. The procedure itself lasts about 30 minutes, the patient practically resumes regular activities after 1 or 2 days. 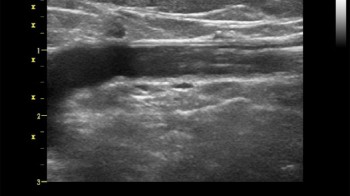 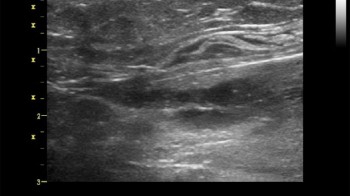 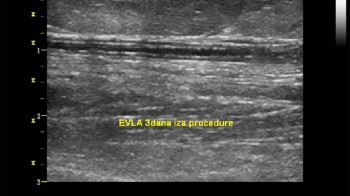 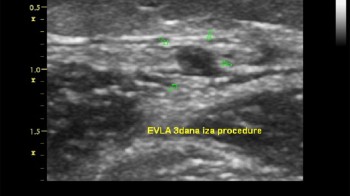 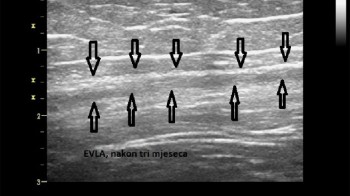 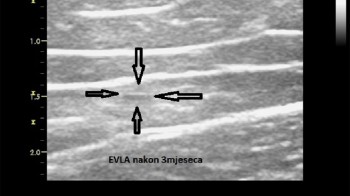 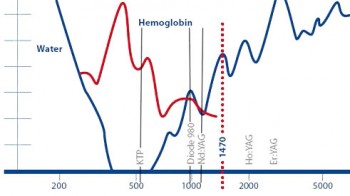 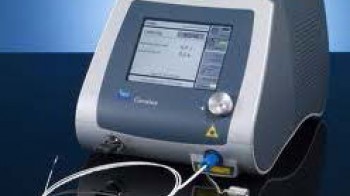 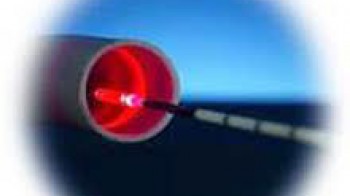