From the outset, our facility is designed, equipped and organized to detect the disease early if it exists and to treat it adequately.

Using state-of-the-art diagnostic and therapeutic procedures, offer the patient a comprehensive health service, based on evidence of modern clinical practice, with the highest professional and ethical standards and principles.

By raising our users' awareness of the importance of caring for their own health, learning about the importance of healthy lifestyles as well as early recognition of risk factors and symptoms, through regular and periodic systematic reviews, ensure the continued protection of the health of the individual as part of a healthy society as a whole.

By investing in continuous staff education, we ensure patient safety while constantly improving the quality of our services, striving to reach the highest standards of excellence.

The quality of our services ensure that the Clinic is and remains the first choice of our patients.

To follow and introduce the latest trends in diagnostics and treatment of patients, with the continuous expansion of the palace of services, with the aim of the best and most efficient health care for each of our patients.

Continuous development of quality and safety control systems and risk management systems ensure high quality and safe health care for all our users. educate staff to ensure patient safety while constantly improving the quality of our services, striving to reach the highest standards of excellence.

... in 2004. Dr.Al-Tawil internship office was opened, which soon grew into the Dr.Al-Tawil Polyclinic. Since the establishment of the Polyclinic, there is a biochemical laboratory. In 2007 we purchased equipment and equipped a room for invasive cardiac procedures. endoscopic examination methods-gastroduodenoscopy and rectoscopy and colonoscopy with biopsy are introduced.In 2009 and 2010, we expanded our activities to radiology with the installation of 16-slit CT, radiographs, mammograms, densitometers, breast biopsies, thyroid FNA biopsies. .. Due to the constant expansion of the business, the recruitment of additional staff and the procurement of new equipment, the existing premises become inappropriate for us, so we move to new premises located in the Importanne Center in 2011. In late 2011 and in the coming years, we will introduce modern methods of vein treatment. We open a surgical block, which in the coming years grows into a modern surgical center into which methods are used:

At the beginning of 2014. pre-registration to day hospital. Since 2016, we have focused on modern MRI / CT / echo diagnostics and minimally invasive procedures. Accordingly, in 2016, existing, we installed a new Essenza MRI, Siemens 1.5Tesla, which is being inspected: spine, head, abdomen, pelvis, blood vessels of the neck, head and legs, aorta, heart, MRI colonoscopy, breast, whole body, and in 2017 installed new 160-slice MSCT Prime / Toshiba, but also installed an additional 2017 MRI machine in Vitez in our new Altamedica Clinic. In 2018, we installed a new 1.5MRI Tesla in Banja Luka, but after 6 months, we did not receive the permission of the Minister of Health of Republika Srpska, uninstalled it and transferred it to Sarajevo. 2019g installation of 32-slice CT apparatus in Vitez. 2020 installation of the third MRI in Sarajevo, but now 3th new Skyra, Siemens, so that we have become the largest private MRI center in the area between Vienna and Instanbul.

The client pays 0-15% of the cost of the exam, the rest covers the insurance, depending on the agreed policy.

The client pays 0-20% of the exam cost, the rest covers the insurance, depending on the agreed policy.

The client pays 0-20% of the cost of the exam, the rest covers the insurance, depending on the agreed policy.

The 100% of exam fees  covers the insurance.

The client pays 0-15% of the cost of the exam, the rest covers the insurance, depending on the agreed policy.

The insurance covers 100% of exam fees. 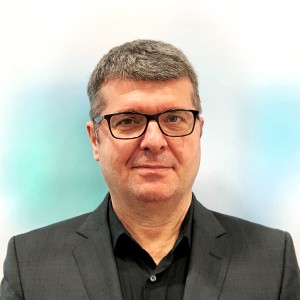 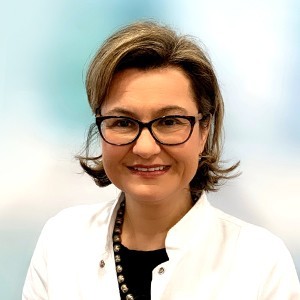 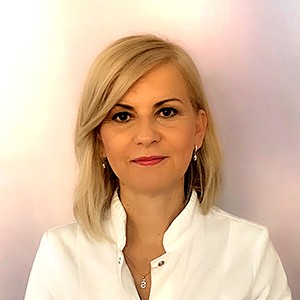 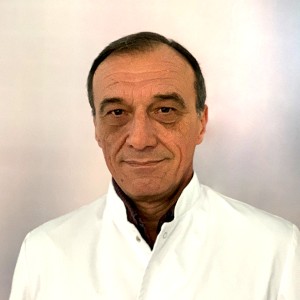 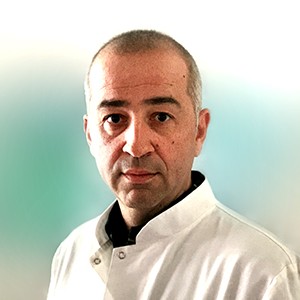 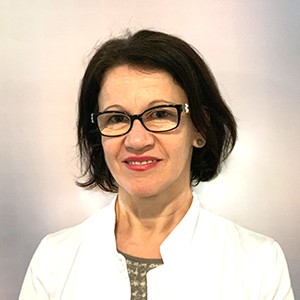 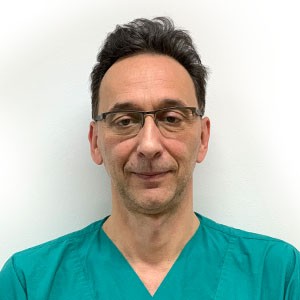 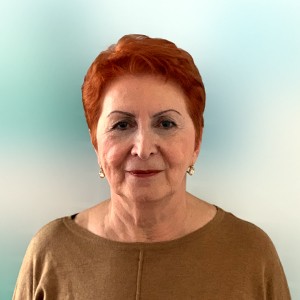 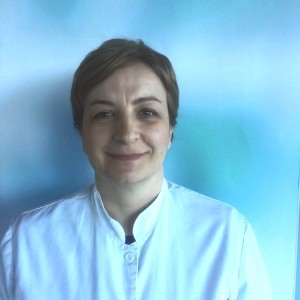 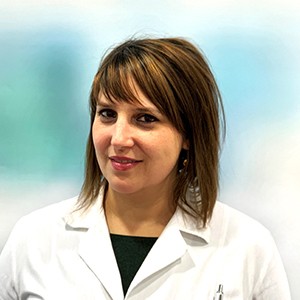 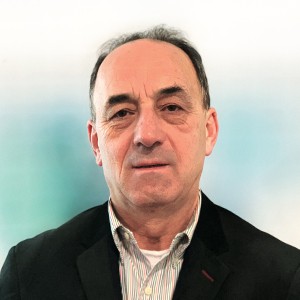 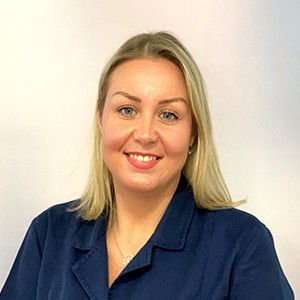 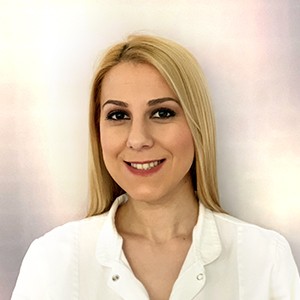 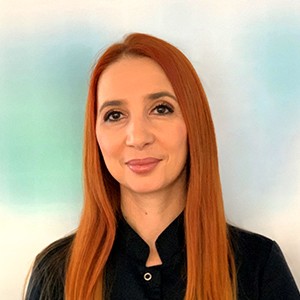 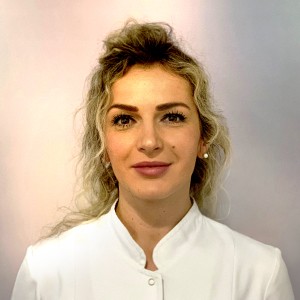 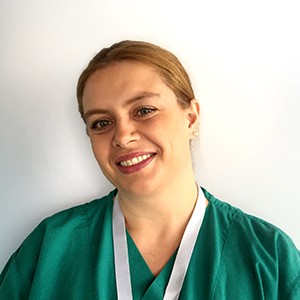 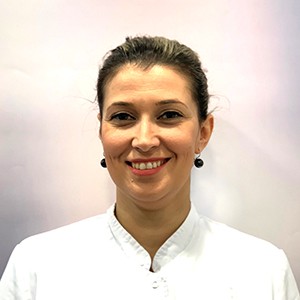 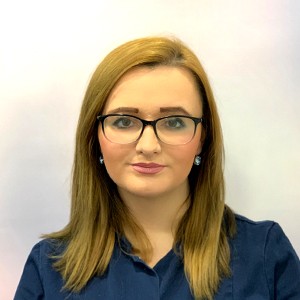 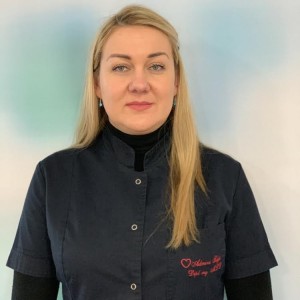 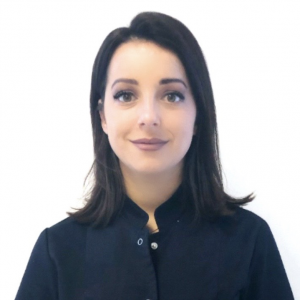 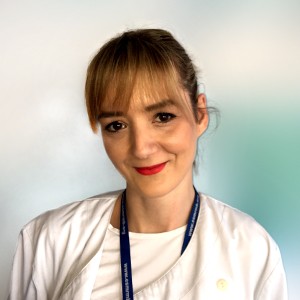 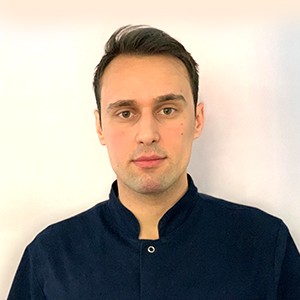 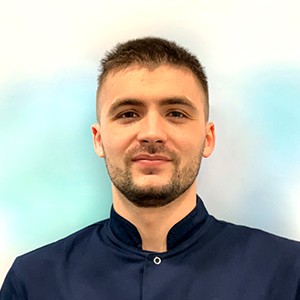 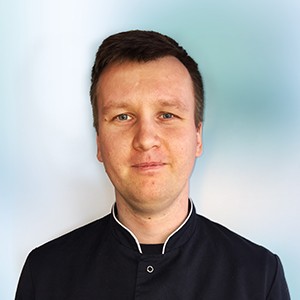 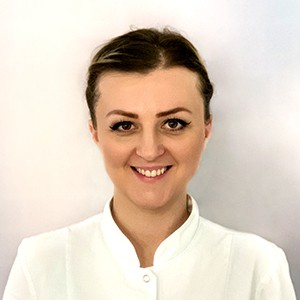 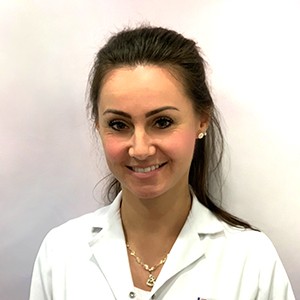 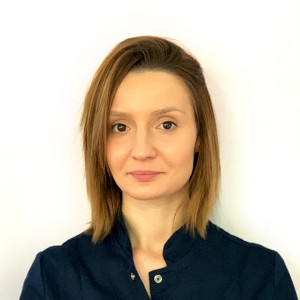 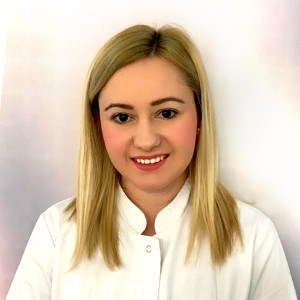 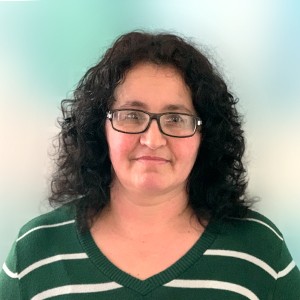 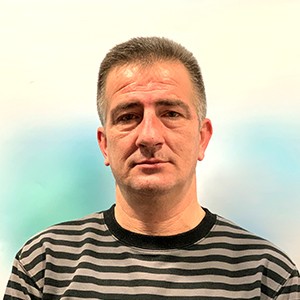